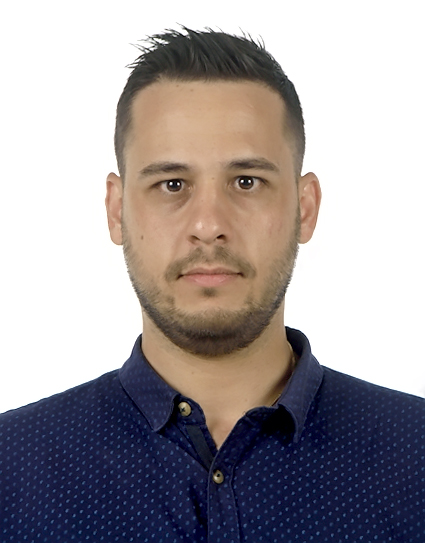 Yiorgos Kalomoiris is founder & curator of cultural network included of Argastiri of Culture , Innovation and Science (Social Cooperative Enterprise ) and Androidus Project Tank (NPO). He is also. Scientific director of IDAology Project (the pastoral life as oral history & cultural heritage,  virtual and augmented reality experience) in collaboration with University of Crete and Institute of Technology and Science in Crete.

This period  he is also candidate in cultural planning as tool for Cultural Democracy at University of Aegean.

He was born in Anogeia of Crete where he  grew up  and stay till now working as archaeologist and art culture manager. He has participated in many excavations concerning Minoan civilization from 2008 the excavation of Zomithos Minoan Palace near Professor Yiannis Sakellarakis. He has also worked  as  Project manager  for  Mnt Ida (Psioritis) region in an Interreg Med Programme called Emblematic Project which was a network among 9 Mediterannean Mountains in coastal areas in 2018-2019.

His undergraduate studies were at UoC in the department of History & Archaeology and  postgraduate  at Open Hellenic University in the Dept. Management of Cultural Organistion (MSc).

Now as curator in Androidus Project Tank and Argastiri with his  partners  collect, organize and create projects concerning cultural heritage, social innovation, scientific and anthropological survey based on mountainous communities of Mediterranean.